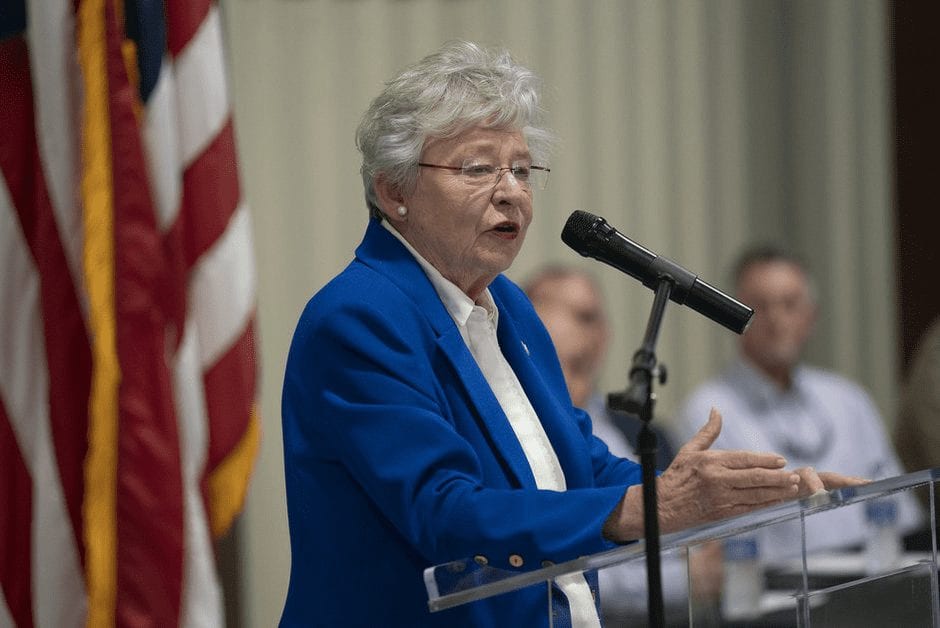 Alabama Gov. Kay Ivey announced that Marty Redden’s temporary appointment as secretary of the Office of Information Technology would be permanent, effective immediately.

Ivey appointed Redden to fill the state’s top IT role after the departure of Jim Purcell in June. Redden previously held managerial positions in the Department of Corrections, the Alabama Medicaid Agency and the state Finance Department, where he deployed advancements and improvements to each agency’s technology, according to a release from the governor’s office.

To read more of the story go to: Gov Tech.com

Learn more about the
Information Technology Industry in Alabama