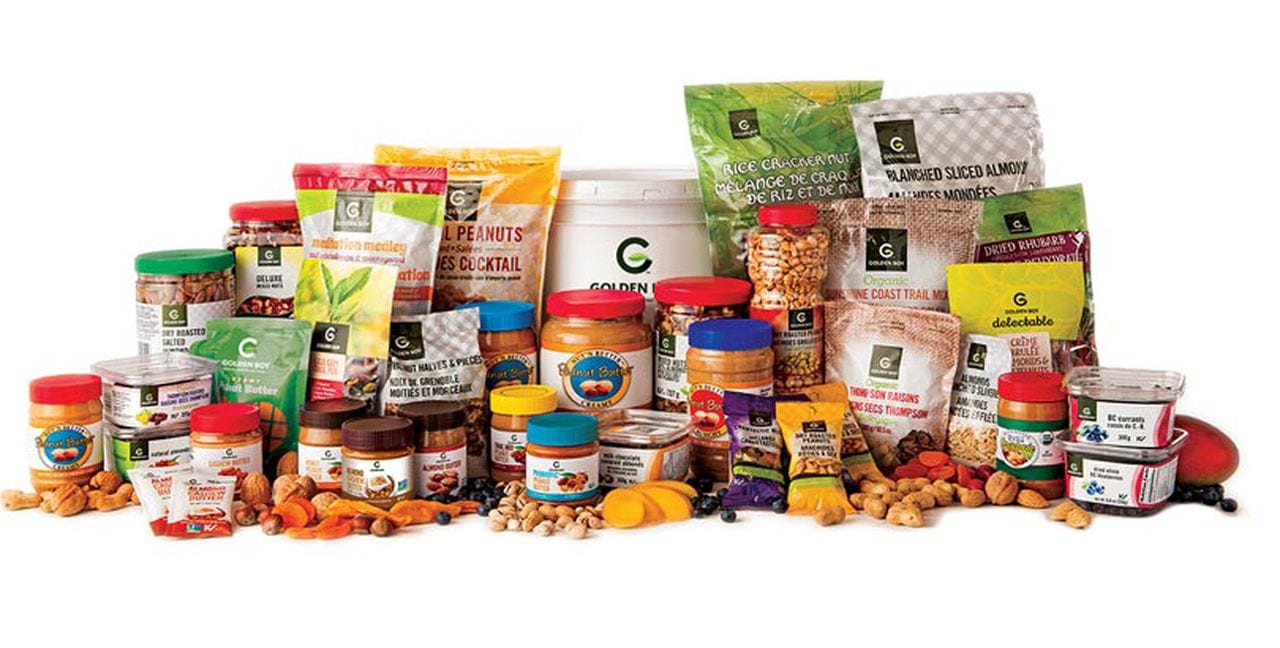 Golden Boy Foods is expanding its peanut butter production in Troy as part of a $13 million project that will create 67 full-time jobs.

Gov. Kay Ivey this morning announced the move. The food manufacturer plans to modify its existing operations and occupy a 170,000-square-foot building being built by the City of Troy’s Industrial Development Board, which will be leased back to the company. Troy’s IDB is investing $12.5 million to purchase land and erect the building.

Learn more about the
Agricultural Products-Tech Industry in Alabama