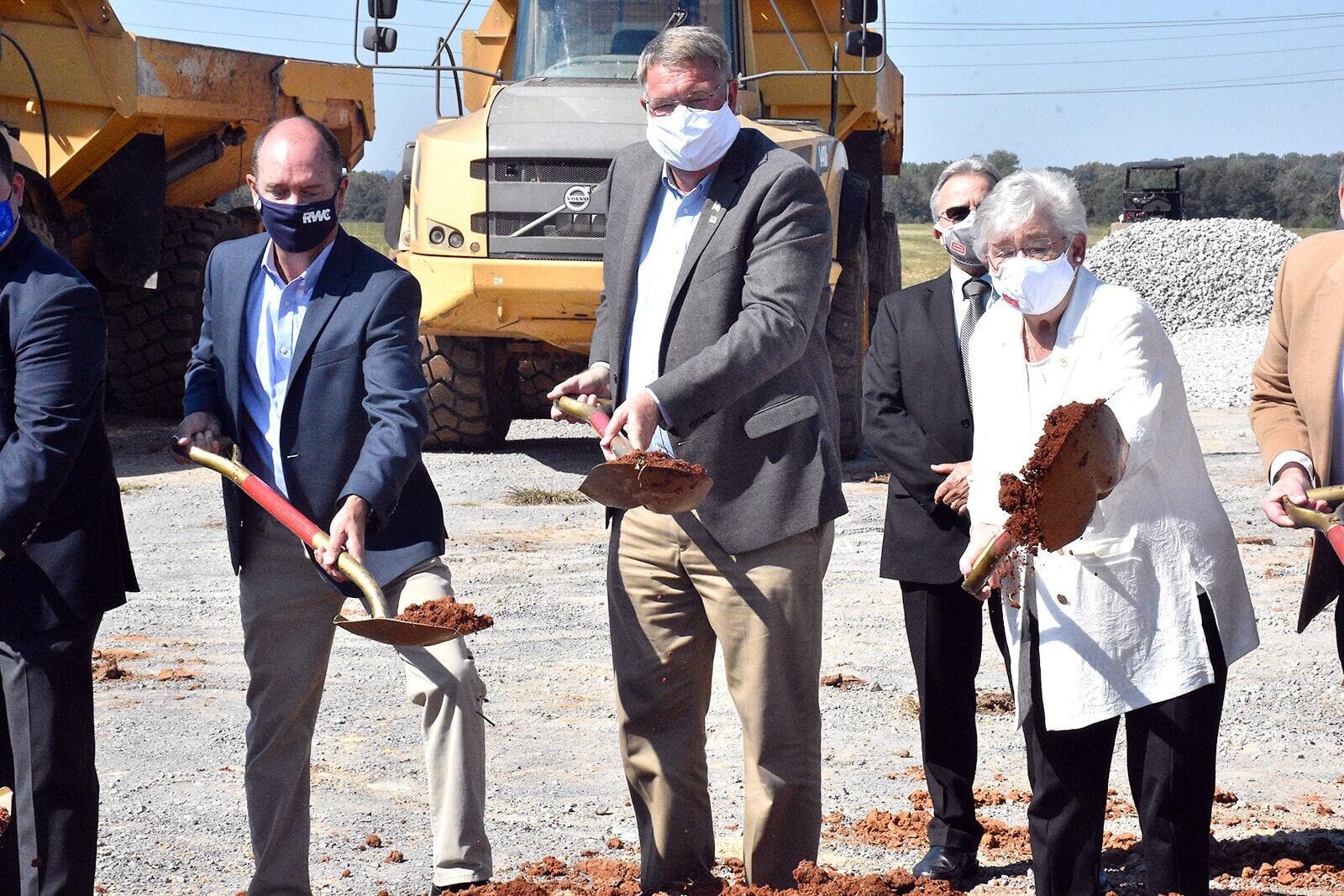 Reliance Worldwide is once again expanding its operations in Cullman. On Monday, the company broke ground on its latest project, a new 300,000-square-foot distribution facility off of Highway 69. The project, dubbed “Project York” by the city, is estimated to have a $24 million economic impact and create 130 new jobs.

Reliance Worldwide Corporation (RWC), a global provider of water control systems and plumbing solutions for domestic, commercial and industrial applications, bought Cash Acme, a company headquartered in Cullman, 18 years ago and has since expanded its presence in Cullman.

To read more of the story go to: Reliance Worldwide in Cullman

Learn more about the
Distribution & Logistics Industry in Alabama