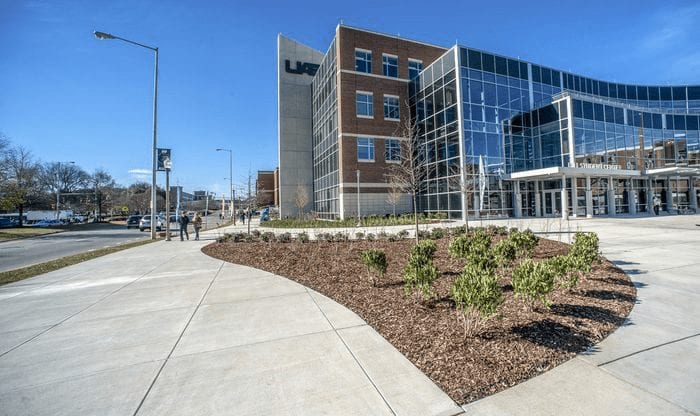 The University of Alabama at Birmingham received more than $600 million in research funding this year, breaking its record on the school’s 50th anniversary year.

The university was officially awarded $602,024,372 in research grants and awards for the 12-month period ending Sept. 30, according to UAB’s Office of Sponsored Programs. The record-breaking amount comes one year after surpassing the $500 million mark and represents an increase of $75 million in funding over one year.

To read more of the story go to: AL.com

Learn more about the
Agricultural Products-Tech Industry in Alabama